We noticed you're using an unsupported browser which may result in limited or no functionality for portions of our website. We recommend using Google Chrome, Mozilla Firefox, Microsoft Edge, or Safari for the best experience. 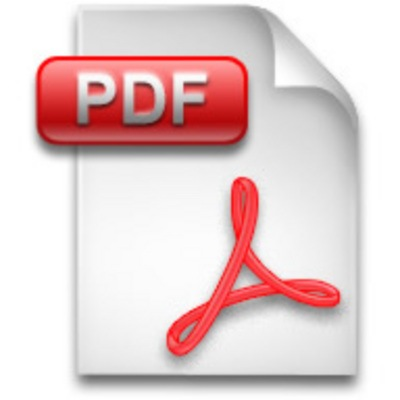 > Get Financing For simple and secure financing, click here. 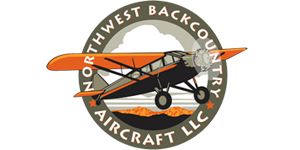 See more from this seller

*All aircraft loans are subject to credit approval. Monthly payments illustrated above are based on terms available to the highest qualified candidates, and are subject to additional documentation fees, terms and conditions. Currency Capital, LLC is an independent finance company and is not the manufacturer or supplier of any equipment. Currency Capital, LLC utilizes its broad network of aircraft lenders to offer the most competitive rates and terms available, for both businesses and consumers. Commercial Financing may be provided by Currency Capital, LLC and loans made or arranged pursuant to California Finance Lenders Law license number 60DBO-56173.